Living amid the pandemic: Short on money but rich in love

A small house at 5 Dan Chu, Binh Tho ward, Thu Duc city is the shelter of Thuy Ha and her daughter. The mother has been selling mixed rice paper for many years. As a single mother, her life is not easy when her children are growing up. "Before the pandemic happened, I was able to work so we had enough to eat and spend. Now it's very difficult, I worry about each meal, and about the house rental fee of more than 3 million per month," said Ms. Ha. Although she did not have any income, her family has been clinging on for a few months now, thanks to the support of the state and the community.

In Ho Chi Minh City, the 4th wave of the epidemic also disrupted production activities in some industrial parks, directly affecting vulnerable people such as jobless laborers, the elderly, the disabled... in the quarantined areas. 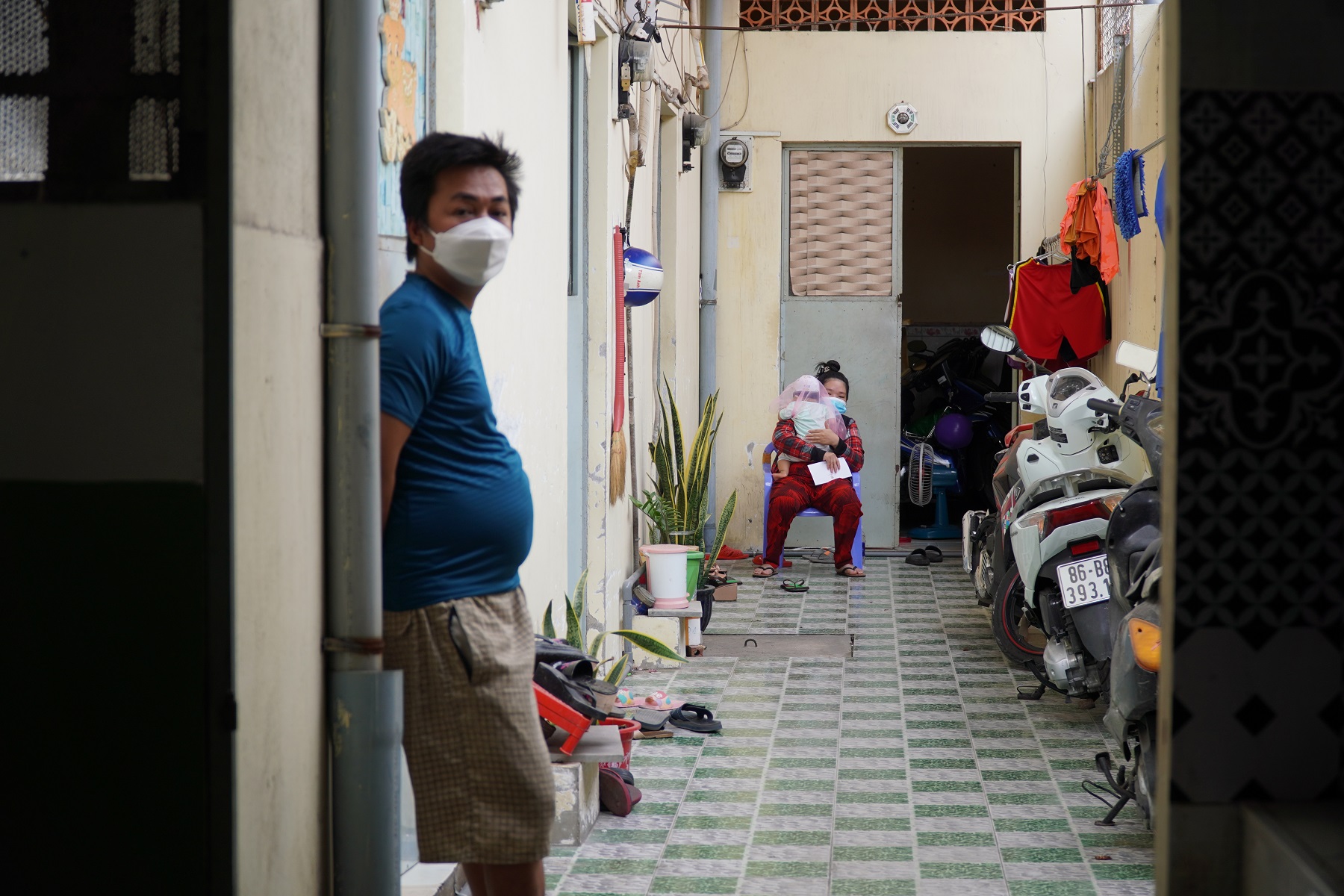 In a labor dormitory in Binh Tan district, Mrs. Tran Thi Tham (Quang Ngai province) was one among many jobless laborers struggling to take care of two children by herself. After she gave birth to her second child, her husband returned to hometown to take care of her sick mother. He initially planned to be away for a month or two, now it has been 3 months. Mrs. Tham no longer had enough money to pay the rent for the dorm that she had been living in for more than 4 years.

"Fortunately, the landlord let me owe the rental fees for months. The neighbors also gave rice, meat and fish so that the three of us could survive", said Mrs. Tham.

Protecting homes for the community amidst the pandemic

As the laborers are in tough situations due to the pandemic, many individuals, organizations and corporations have conducted meaningful charities and support, showing solidarity by giving food and financial aid to the people in need. In the past few days, the members of Women's Union in Binh Tan district handed over the amount of 1 million VND to the female laborers. This amount is part of the support by Masterise Group to take care of laborers who are heavily affected by the pandemic. 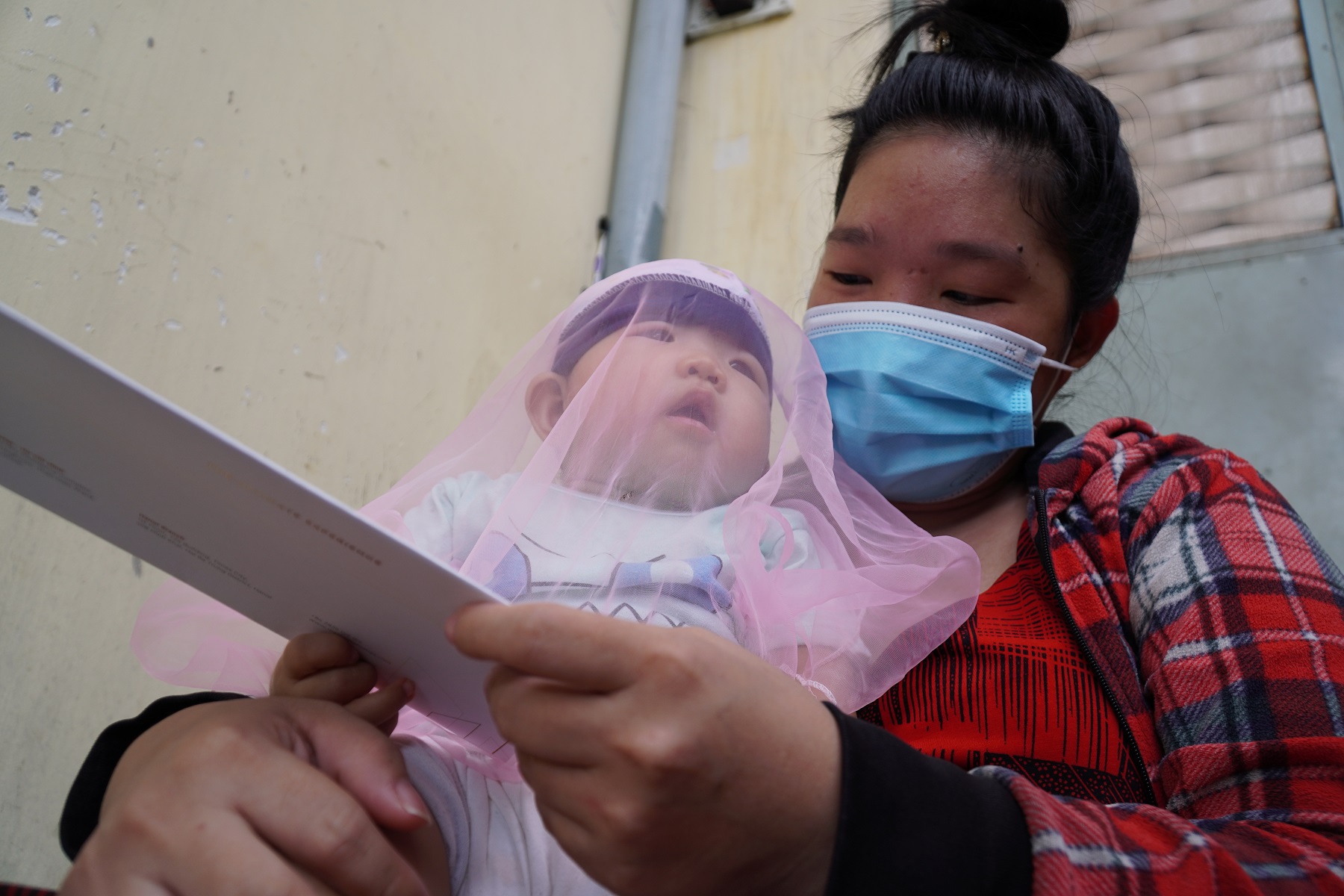 Holding her baby in her arms while receiving the support, Mrs. Tham expressed her gratitude: "The money will help me pay for the essentials right now. It's difficult for everyone in this tough time, so I'm very happy to receive such support.” 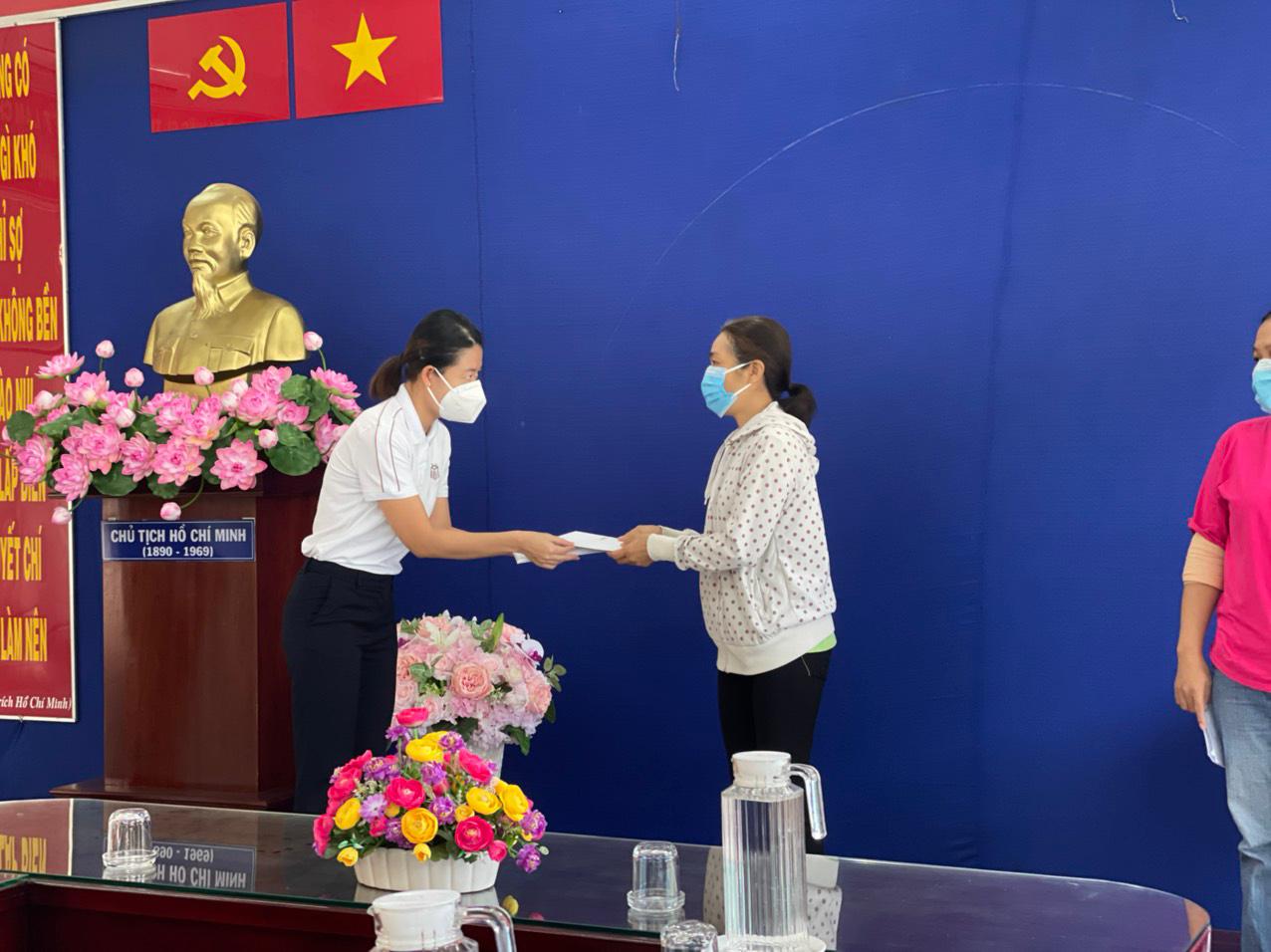 Masterise Group's initiative “Protecting homes amidst the pandemic” was created to empower more than 5,000 workers to overcome the pandemic. With the coordination of the Ho Chi Minh City Youth Union, last week, the corporation’s members went to areas severely hit by the pandemic in Thu Duc City, Binh Tan District, District 5 and Hoc Mon District to hand over the support for their housing rental fee. 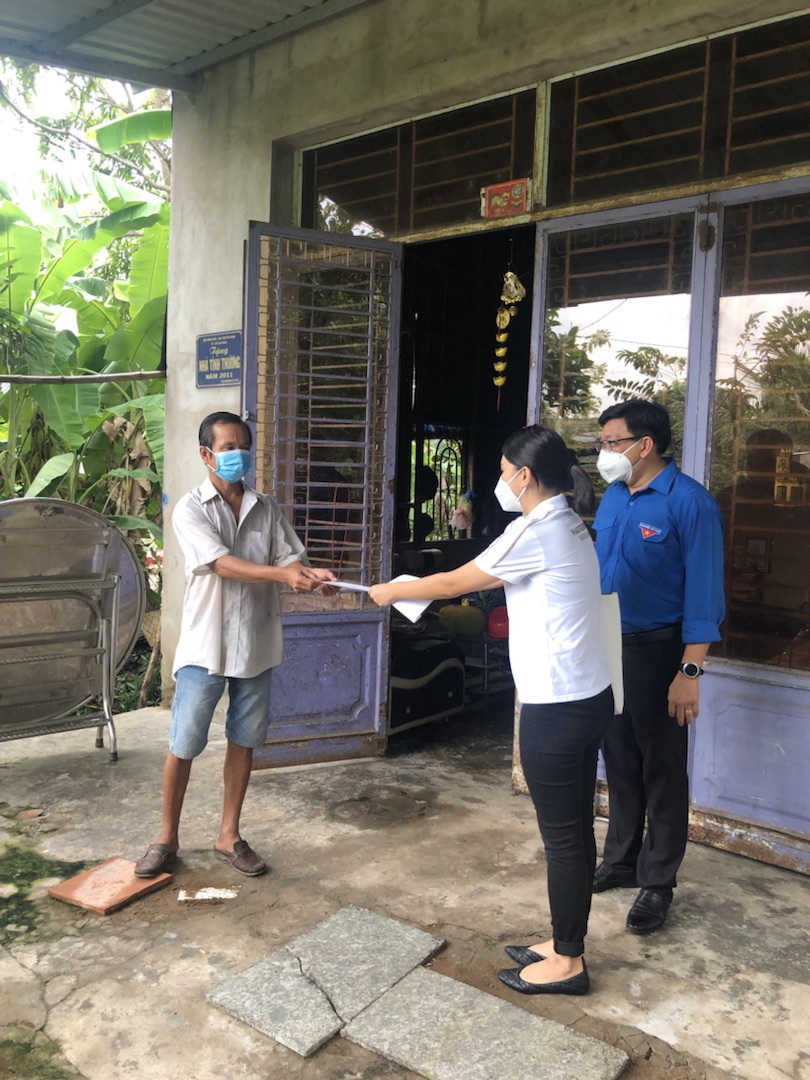 The representative from Masterise Group shared: "Masterise Group is contributing its small part to help workers, so that they can be assured that their family still has a 'nest', a shelter in the midst of the pandemic. We want to empower workers across the country to stay strong, stand together and win the pandemic."

The representative also expressed his gratitude to the authorities of the districts for supporting Masterise Group in giving the donation to people in need. In addition to these support to the laborers, Masterise Group also provided necessary medical equipment for medical staff at the frontline hospitals in the city to fight against the epidemic.